Written by Marin @Danielis on December 08, 2017 in Yacht Charter Advice

1. Catamarans have actually been around for a really long time. 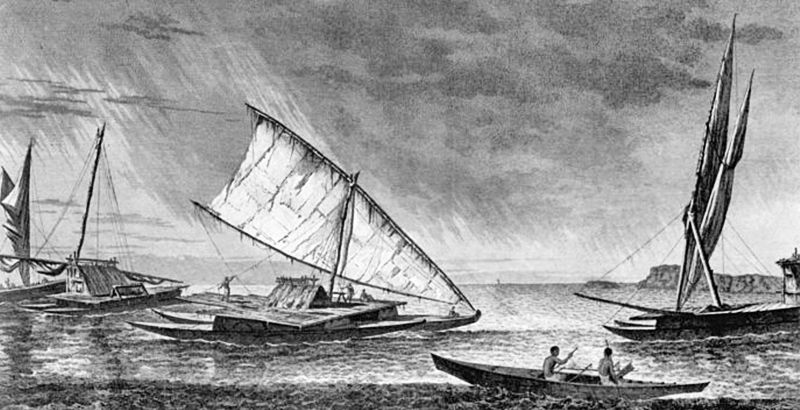 There is a temptation to think of a catamaran as something “modern” because they have become more popular in recent years than they were in the past. You might even think of a monohull as a “traditional” sailboat.

But in reality, catamarans have been around for ages. In fact, today’s modern catamaran is a derivative of a design used by Polynesian seafarers thousands of years ago! Historians believe this basic design has been in use since at least 1500 BC.

Catamarans slowly started becoming better known around the world thanks to the observations of William Dampier, an English privateer in the 17th century. Dampier was visiting Tamil Nadu, South India when he noticed that the locals there were using an unusual watercraft which roughly matches the description of a catamaran.

Modern catamarans which more closely resemble the designs we see today really didn’t get started until the 19th century however. Circa 1870, a designer named Nathanael Herreshoff constructed a boat which became the basis of today’s catamarans. From that point on, the popularity of catamarans increased swiftly. 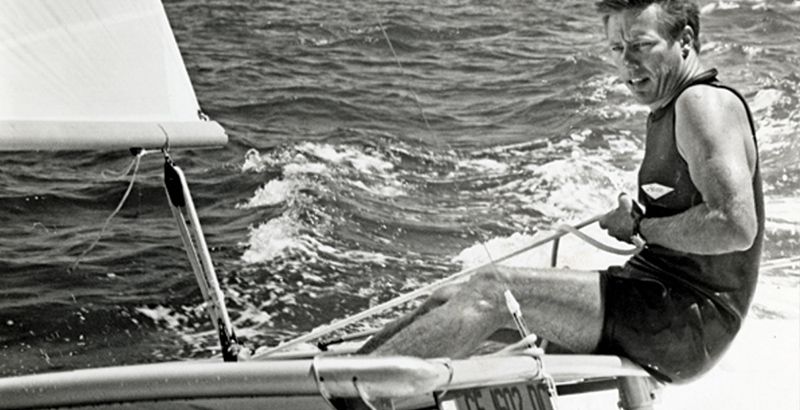 Indeed, in the 1960s, cats really took off. If you happen to be a surfer, you probably know the name Hobie Alter. Alter was famous for his surfboards, and eventually got into making small catamarans. His Hobie Cat was a big deal, and not only popularized his entire product line, but increased interest in catamarans worldwide, especially in Europe and the USA.

3. Catamarans can be massive. 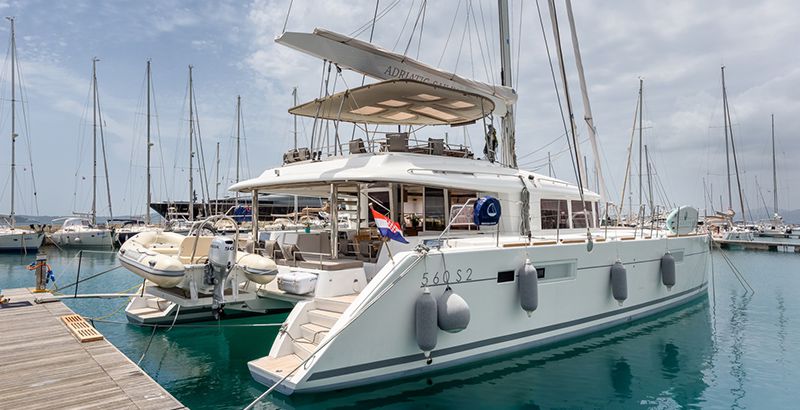 You may think of catamarans as smaller vessels, but in actuality, they can be quite large. One company which provides Loch Ness tours is working on building a catamaran which will be able to accommodate 220 passengers.

This will be quite a feat, considering that currently, the largest catamaran ever built is the Hemisphere Superyacht. Measuring 44 metres in length, it can accommodate 10 crewmembers and 12 passengers, which is a far cry from 220 passengers! It is large enough to contain tanning areas, a Jacuzzi, a 4.8 metre trampoline, and more.

While it would be awesome to be able to take out the Hemisphere for yourself, it may be just a little outside your budget. It costs around £185,000 to charter this vessel for a single week!

4. With a catamaran, you can enjoy more in the way of stability. 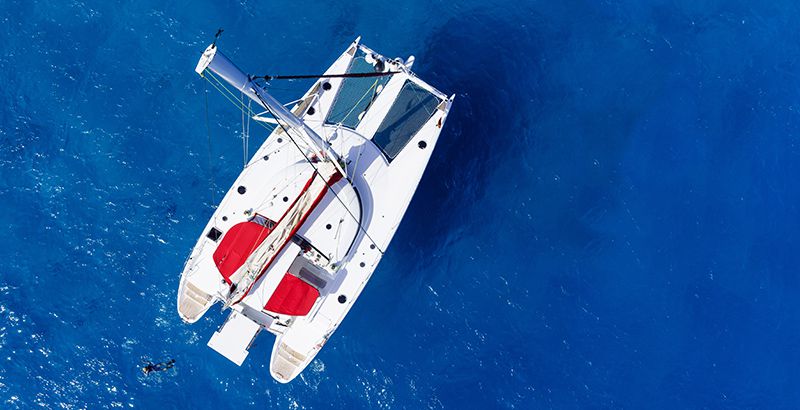 One of the main reasons why cats are popular is that they offer a more stable ride than monohulls. They sit closer to the water. The extra width keeps them from reacting as much to chop in the waves or sudden gusts. So the ride on a catamaran is smoother, and the vessel is also less likely to capsize.

Perhaps somewhat counterintuitively, catamarans also are faster than monohulls. Less of their surface area is in touch with the water, which means that they experience less drag. This means that they make for excellent racing vessels—when they are allowed to compete! These days, you are unlikely to find catamarans racing against monohulls—they have too much of an advantage. You will however find races exclusively for cats.

5. There are major differences in how you handle a catamaran. 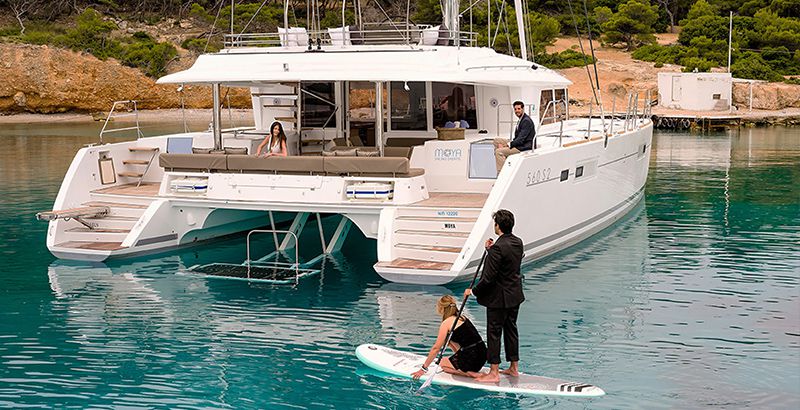 Even though catamarans can move more quickly than their monohull cousins, they are not always easier to handle. They can be a challenge to turn, and in some wind conditions (like travelling upwind), you may have a hard time making progress. Catamarans also can be dangerous in severe weather—though this is true of monohulls as well.

Consider a Catamaran for Smooth Sailing on Your Croatia Charter Holiday

Now you know some reasons to charter a catamaran in Croatia! Catamarans pose some unique challenges if you are used to sailing monohulls, but in many respects, they are superior. Cats provide you with greater speed and stability and a smoother ride. They are spacious, giving you plenty of room to spread out with your supplies. They also have a fascinating history, and doubtless we will see many innovations with them in the years ahead.

So don’t forget to ask about catamaran availability when you book your Croatia charter cruise! (Look at our full catamaran offer) In Love with Hiking? We Bring You the Top 6 Hiking Destinations in Croatia How To Choose the Right Vessel For Your Sailing Vacation The Ultimate Guide For Experiencing The Magic Of Croatian Islands