Written by Marin @Danielis on November 15, 2018 in Sailing Destinations

In a plethora of available Croatian islands scattered cross the Adriatic like pearls on a string, it is not an easy choice to make which one to call your home for the brief duration of your stay. Luckily for you, in this new series, we will provide you with all the necessary knowledge about some chosen islands that are especially unique in terms of the culture, history and natural beauty.

Located in the Northern Dalmatia, about 30 miles northwest of Zadar, Olib is a small, but special islands, home to 140 inhabitants. The number is significantly higher of course, during the summer months when both the descendants of people living there as well as tourists spend some time on this hidden pearl in the Adriatic. 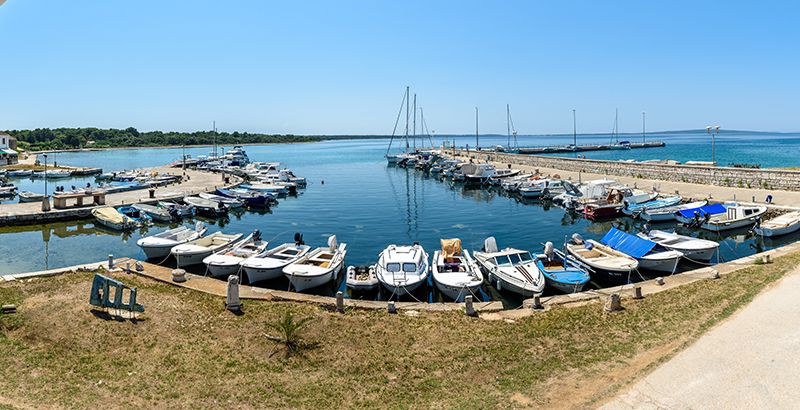 Leading them was the priest Juraj Cetinjanin who arrived with approximately 100 people and quite interestingly, most of the natives of the island trace their roots to the same people arriving on the island almost 550 years ago.

The natives are extremely proud of their heritage and talk in a dialect spoken by the priest and his commune which settled the island, Chakavian. Chakavian is the oldest known Croatian dialect and the first literary standard but now is spoken mostly by the Istrians and the people living on the numerous Croatian islands. 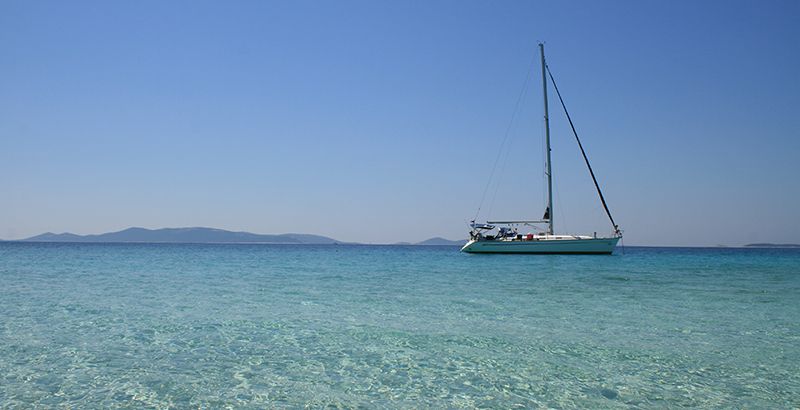 The Olibians took a great amount of effort to familiarize people visiting their island with their culture by organizing “Olib Summer Festival” since 2016 and continuing the practice. The festival was a huge success so make sure to be a part of it if you are visiting the islands during that time.

The festival is a time of celebration so expect numerous regional singers and performers, but be warned, the accommodation is quite limited on the island so be sure to book in advance.

Sights not to be missed

The one thing sure not to be missed should be The Tower “Kula” located in the center of the village of Olib, built in the 16th century as the lookout and safe place from thieves and pirates. The tower certainly served its purpose and is well preserved to this day so make sure to visit this cultural and historical monument. 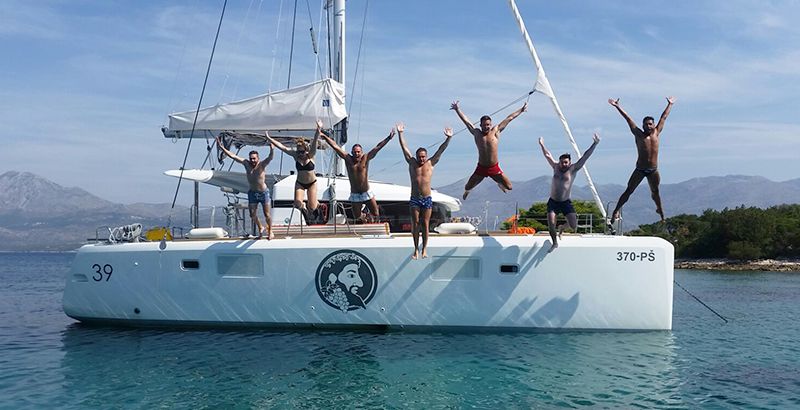 Saint Nikola chapel - Recently renovated chapel and almost as splendid as it was in the time of its construction, the chapel is a central place in the hearts of every Olibian. Just ask any passing person and he will be glad to point you in the right direction.

The old parish church of St. Anastasia - Located at the local cemetery and built in 1632 the church holds an impressive collection of antiquities from the island and beyond so be sure to visit it.

St. Mary church - Build in 1899 and the main church where the residents meet for the mass.

Church of Sv. Rok - Located to the east of the village, the church is close to the harbor of Smatvorac, so be sure to visit it. 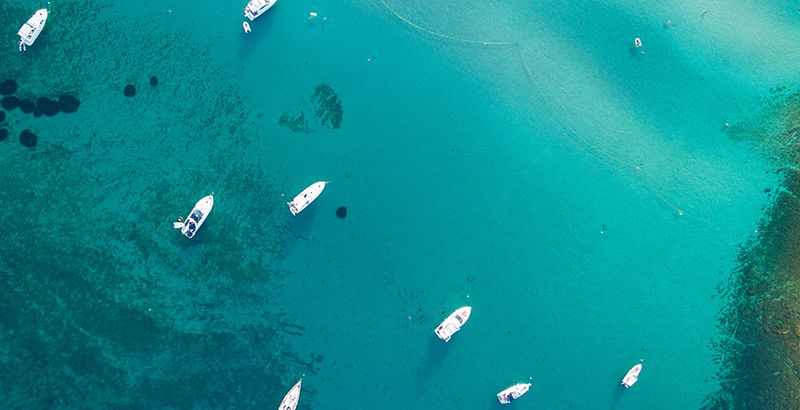 The people of the island are very traditional in almost everything they do, so when anchoring takes notice. Most of the attractive berths are not only in use but are actually passed down from generation to generation, so be sure not to accidentally berth where you shouldn’t or risk being told off by a local resident.!

When on the island the natural thing to do is to enjoy the scenery which is dominated by the southern Dalmatian fauna and enjoying at a nearby beach.

The most beautiful is the Slatinica bay, which is a rather stunning blend of almost white sand and endless beach shore.

The water there is so shallow that you will almost be walking for miles to be able to take a swim. You will feel as if on a beautiful alien planet with crystal clear water, sandy shore. The beach is considered by many as Croatians most beautiful hidden beach. 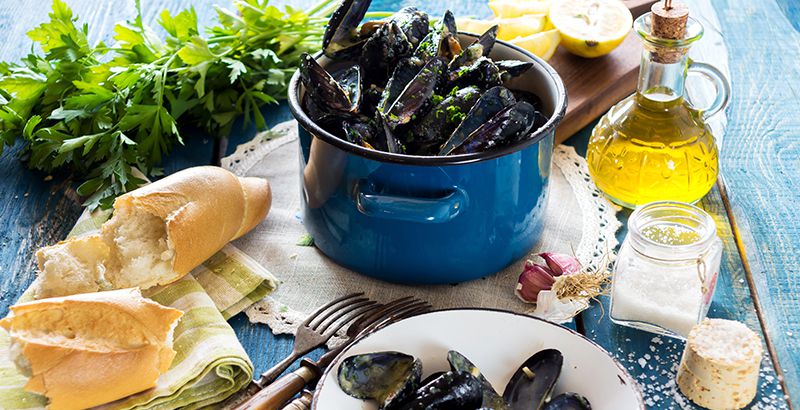 The island of Olib, unlike most other islands on the Adriatic, does not have any hotels or any other upper scale accommodation. If you wish to spend a night there, you spend your night in an apartment and for the food, there is typical Dalmatian “konoba” which serve the best wines  available on the island.

Do not expect culinary diversity, since the natives cling heavily to their roots and are very traditional so you will be served typical Dalmatian dishes, such as fish, octopus, and other marine food made and served like it was since the times long past. 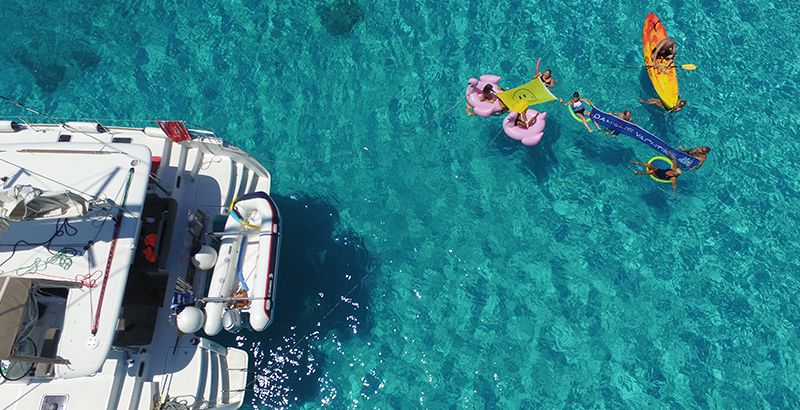 The island of Olib is on Croatia's hidden gems, a perfect place to spend some time away from the fast-paced world we inhabit. The island is an oasis and a bridge connecting this world to the one more simple and quite a bit slower paced. In Olib no much has changed in a long time, the times may shift, but the Olib and Olibians stay the same, so come and see for yourself, you will know why.