Written by Marin @Danielis on May 21, 2019 in Yacht Charter Advice, Sailing Stories

It is very important to hire a professional skipper for your sailing trip if you don't have knowledge and experience in this profession. Also, you should know how to treat a skipper and what to expect from him. Skipper is not onboard just for sailing, he also posses a local knowledge about the sailing areas and weather. Another plus is that you will find from first hand where to go eat, drink or party. 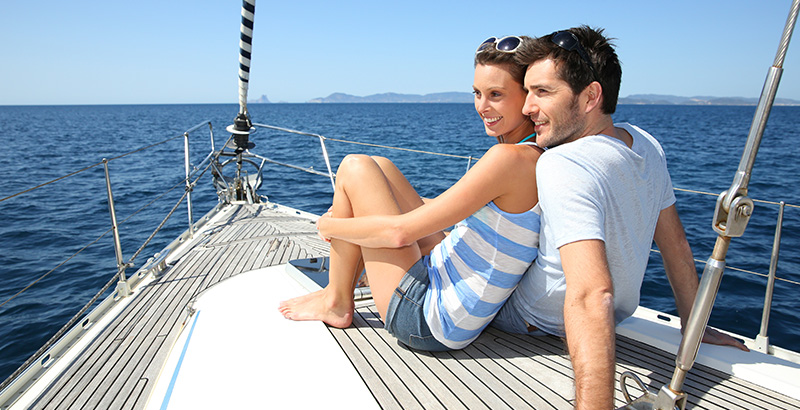 Check-in and planning the route

A skipper should be at the base before the clients to complete a specialized registration if it can be done. After a presentation at the workplace in the base, the captain (skipper) needs to demonstrate the path to the vessel to customers and help them to accommodate. When everybody has discovered their place on board, the yacht captain needs to do the supposed 'security preparation'. In a couple of straightforward words, the captain ought to clarify where life vests and flame dousers are situated, just as wellbeing the methodology if there should arise an occurrence of a crisis. The remainder of the instructions is about tips and tricks for a sheltered and agreeable remain on the yacht. 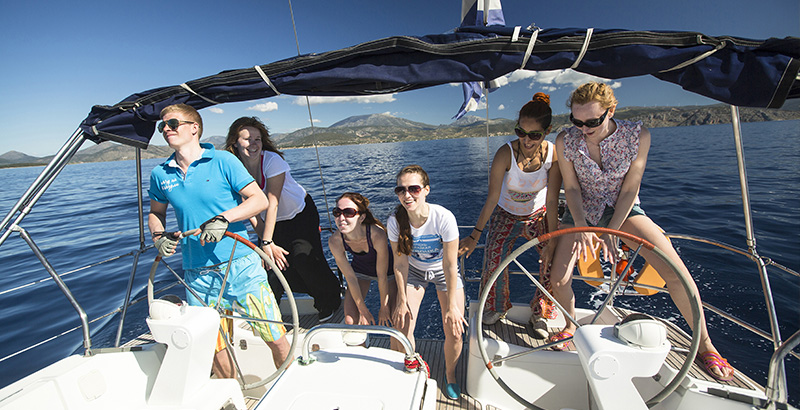 Skipper also should respect the client wishes for sailing destinations and create route planning. A good skipper will explain to you all about the route and current situation on the sea, so you should be prepared for the trip.

The captain’s word is a law

There can be just a single skipper on board. His requests must be done beyond a shadow of a doubt or talk since he has full responsibility about stuff and lives on board. Skipper's choices or requests could maybe be talked about after the vessel is secured. All things considered, just if the skipper has an explanation for clarifying his choices. 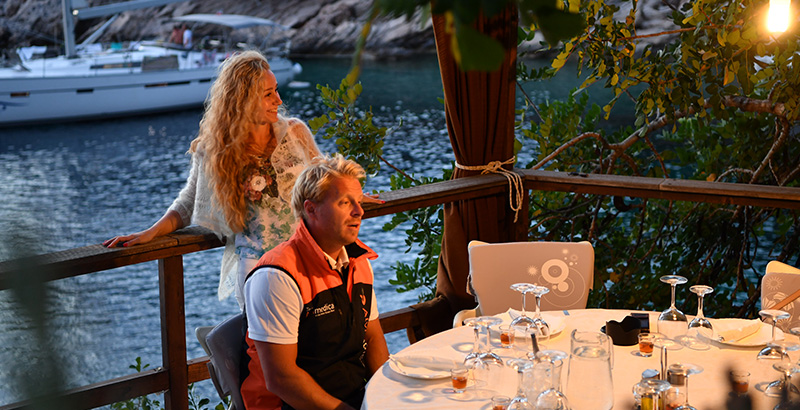 Concerning for captains, customers need to give enough nourishment and beverages to them. At least one meal a day plus enough water should be enough for the skipper. The most widely recognized approach to do it is if the skipper eats meals together with clients. At times customers demand their protection, so they are supposed to give skipper either cash for food and drinks.

Captains should avoid mixed beverages and drinks in any event until the yacht is securely secured, and they should ensure they had enough rest for forthcoming obligations. In this way, the captain must be disregarded for some private leisure time by the day's end. That implies that captains should not to party throughout the night neither all alone neither with the customers. 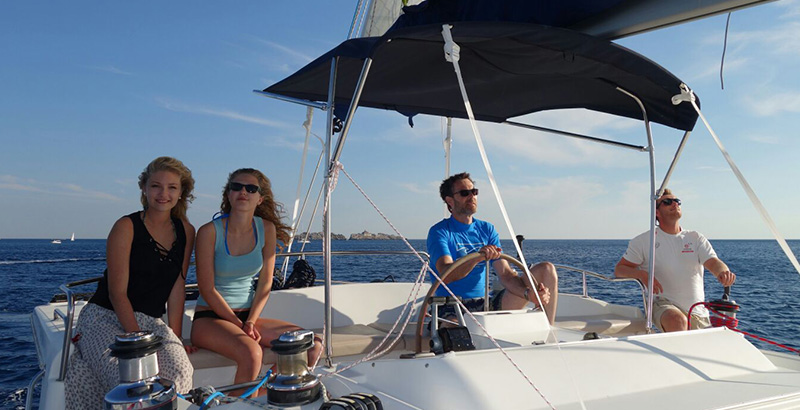 The equipment is not to be played with

Each and every piece of the deck or route hardware is mounted with a reason in the cruising or route systems. If you don't understand words from skipper you should ask him to say them again and not use any type of equipment with no idea what to do with it. At the point when not being used, don't touch equipment just because of curiosity or boredom. Incorrect use of the equipment can destroy it. 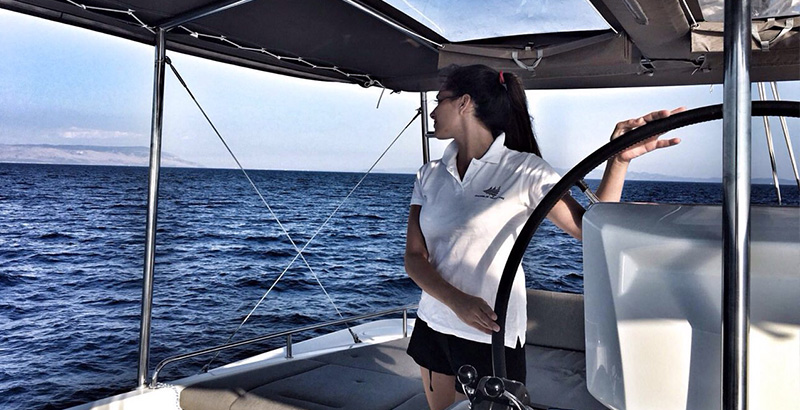 Where does a skipper sleep?

Captains lay down with one ear and eye open at whatever point going through the night. It is agreeable and considerate to offer a captain one move of a night watch off when anchored. It is simpler on the sailboats since captains can utilize front team lodges, otherwise called 'the graves', for their size. Whatever the span of those lodges, captains can resign to their own beds at whatever point they feel proper.

The circumstance gets increasingly confused on monohulls. Customers, as a rule, take all rooms, so a captain is condemned to rest in the cantina. That implies that the captain is the last to hit the sack and the first to get up. Some of the time it brings the captain to undesirable circumstances, particularly if the customers need to gathering or keep awake until late in the night. The arrangement about the captain's convenience must be done preceding throwing of the base. 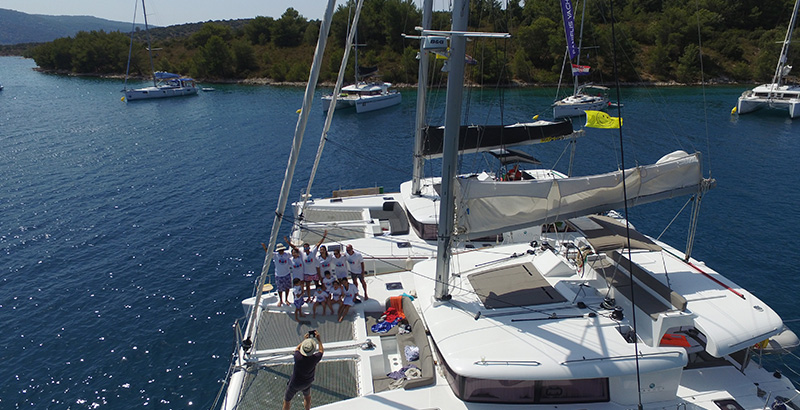 The skipper isn't obliged to cook for the customers, neither to do the dishes. On the off chance that they complete a unique little something, it should be viewed as additional esteem instead of the obligation. Then again, the captain needs to wash the deck at whatever point conceivable, just as control the water utilization and burden new water at whatever point required. The inside, furnishings, and stock are under customers' duty. All things considered, there is a store left at the base for that reason. 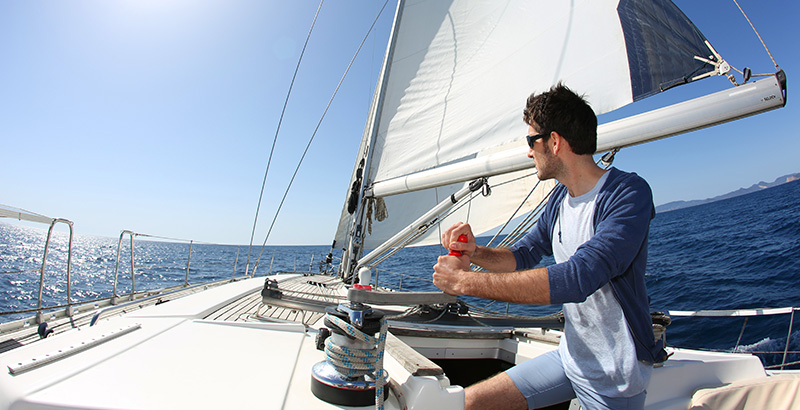 This standard law is very important and should be respected on the board. Each chief need to experience security instructions before taking off paying little respect to the fine climate or experienced group. Each group part must know about the spot of their life jackets and all the fire extinguishers. On account of the crisis, everyone should comply with the directions by the skipper (clarified in the primary slug) who should realize how to deal with the liferaft and deal with the moves of surrendering the vessel.